Carvilius: a Riddle from the Past 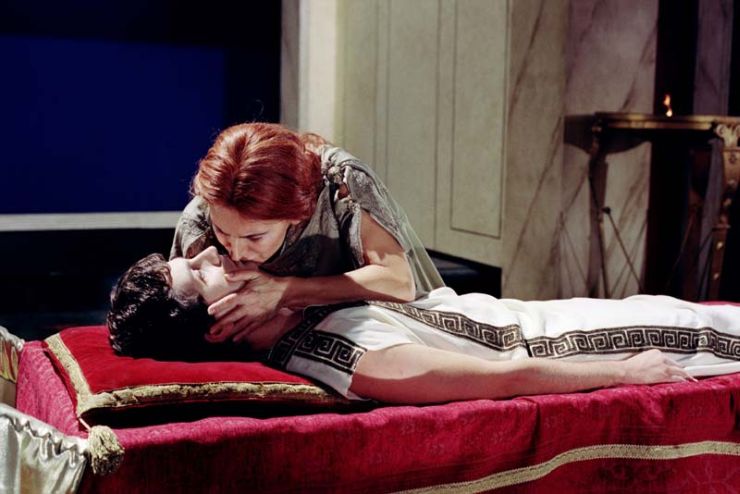 Imperial Rome, between the first and second century AD. A young nobleman suddenly dies and before too long his mother follows him to the grave. Summer of 2000, a chance discovery of a tomb in the suburbs of Rome, presents the scientific establishment with an extraordinary opportunity and a unique set of clues. Inside the tomb are two marble coffins and in each coffin preserved bodies and some very special artifacts. This film is a scientific detective story to uncover just who these two people were, their status and lifestyle and, most importantly, why they were preserved at a time when most citizens were cremated.