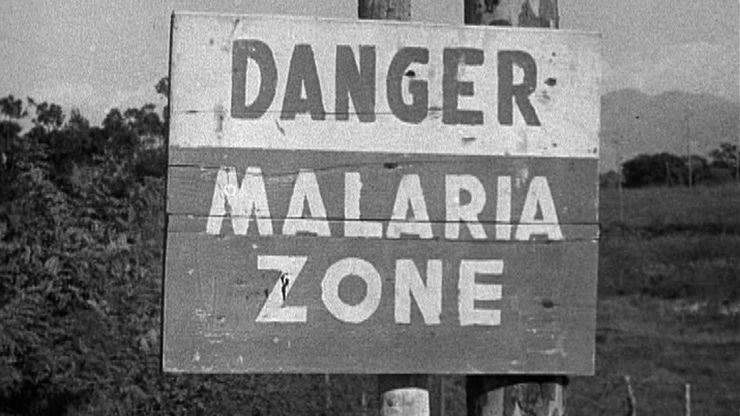 In 1944 Nazis used malaria as biological weapon in the area south of Rome. It was a huge scientific experiment, conducted by German entomologists to halt the Allied troops and punish the civilian population. More than 50,000 people were infected, but the only case of biological warfare in WWII has remained hidden for decades. And those responsible unpunished. Now, with the contribution of historians, witnesses, scientists, unseen footage and documents this investigative documentary will unveil the story of Hitler’s secret weapon.