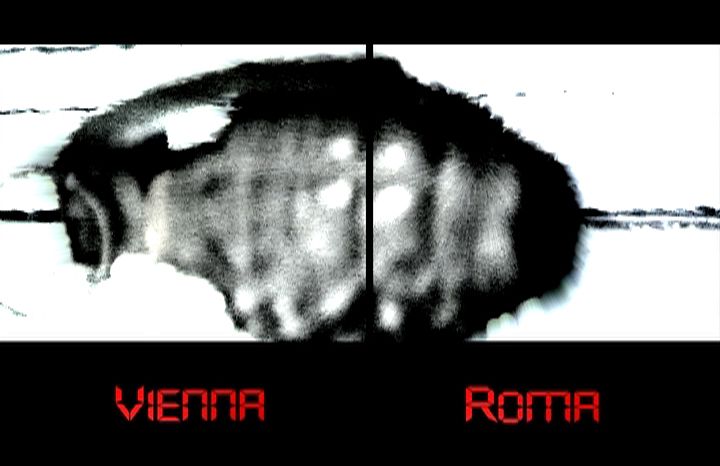 Two simultaneous attacks at Rome and Vienna airports were carried out on 27th December 1985. Eight Palestinian terrorists on a suicide mission: to hijack El Al and TWA planes and blow them up over Tel Aviv. A coordinated plan which can be considered the masterplan of 9/11, but failed when undercover Israeli agents opened fire against terrorists at the terminals. Featuring an exclusive interview with the only survivor of the commando in Rome, the documentary will investigate the truth behind the “twin attacks”. Eye witnesses, victims and experts on international terrorism and intelligence will reconstruct those painful moments when the two airports were devastated by a ruthless attack.