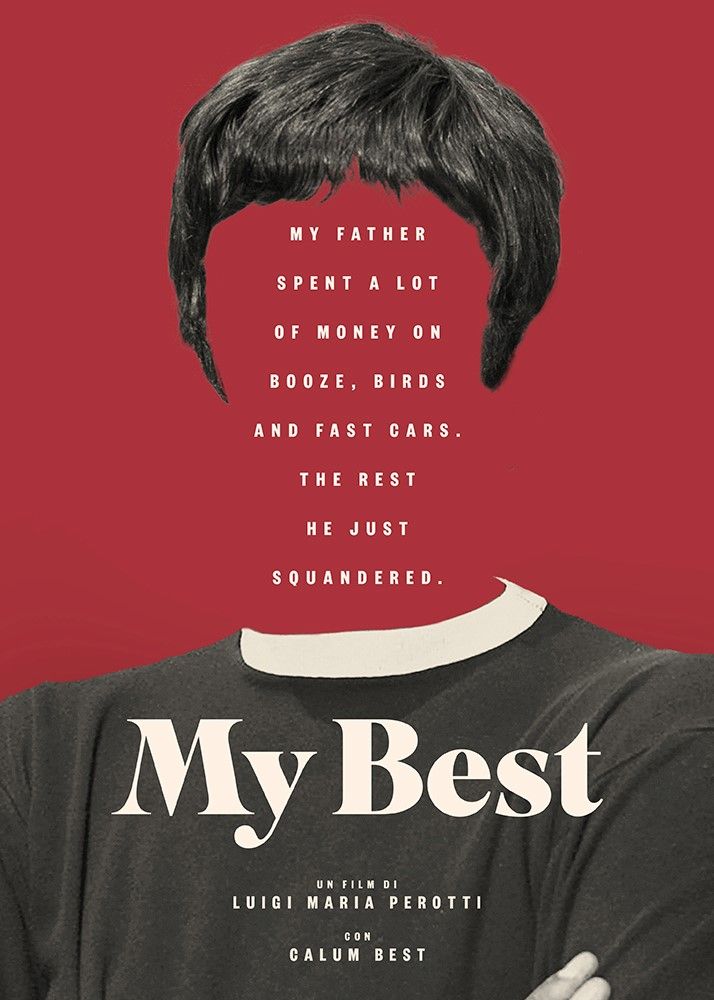 “I spent a lot of money on booze, birds and fast cars. The rest I just squandered”. wrote George Best (1946-2005), one of the greatest football players to have ever graced the world stage and the forerunner of the rock star persona in football. His only son, Calum Best, has indulged in many of his famous father’s excesses, but being famous thanks to a man he barely knew, gradually became unbearable. Calum decided to embark on a road-trip to discover who his father really was through the people who had known him.