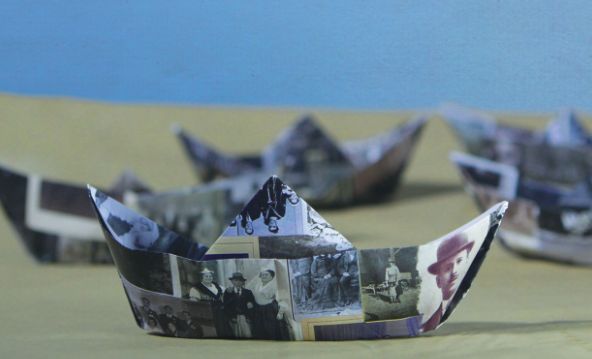 The Italian immigration to Scotland, started at the end of the XIX century, is a successful but peculiar story of integration. The “Italian Scots”, a community of 100,000 out of a population of 5 million, did not make it in the adoptive country at no price. Hard work, the struggle against discrimination and stereotypes, as well as the effort to assimilate without losing their original identity, are all things that Italian immigrants largely experienced. Just as immigrants from different parts of the world do nowadays. With Brexit and just such immigration issues inflaming the current debate, this film invites the audience to look back at recent history and possibly learn some lessons that can help and inform a current view. Through interviews with second and third generation immigrants, among those being famous screen-writer Ann Marie Di Mambro and film actor Gianni Capaldi, and rare historical and private archives, “Heritage” tells the story of a positive “clash” between two peoples.  It also raises an important question: is it possible to determine, yesterday and today, what “national identity” really means?