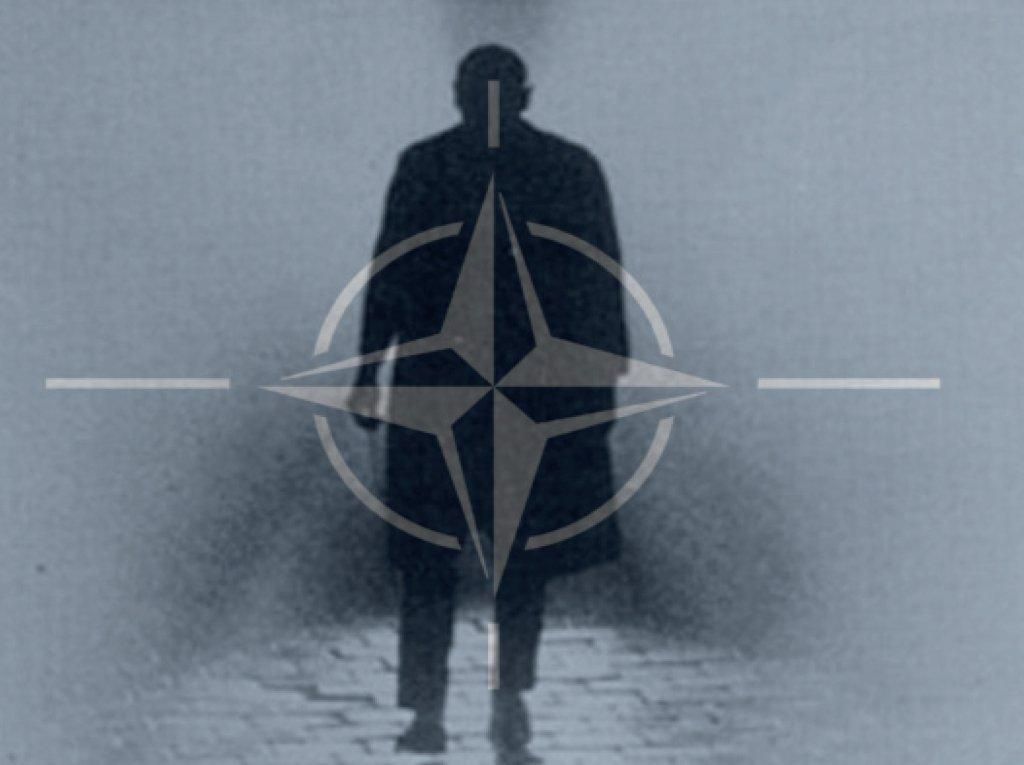 At the end of WW2, Nato created a secret organization for which it recruited and trained civilians all over Europe. Their mission: to halt an eventual communist invasion of Western Europe. The operation was known as Gladio or Stay Behind. Bound by an oath of silence, they operated in the shadows. Exposed in the 90's, the survivor operatives kept their oath. Until now. In this documentary, featuring unprecedented access to the files of the Italian secret service on Gladio and all the documentation on Stay Behind available in Germany, France, Belgium, Switzerland and Luxembourg, the members of the organization speak for the first time and reveal what they did during their years of service.