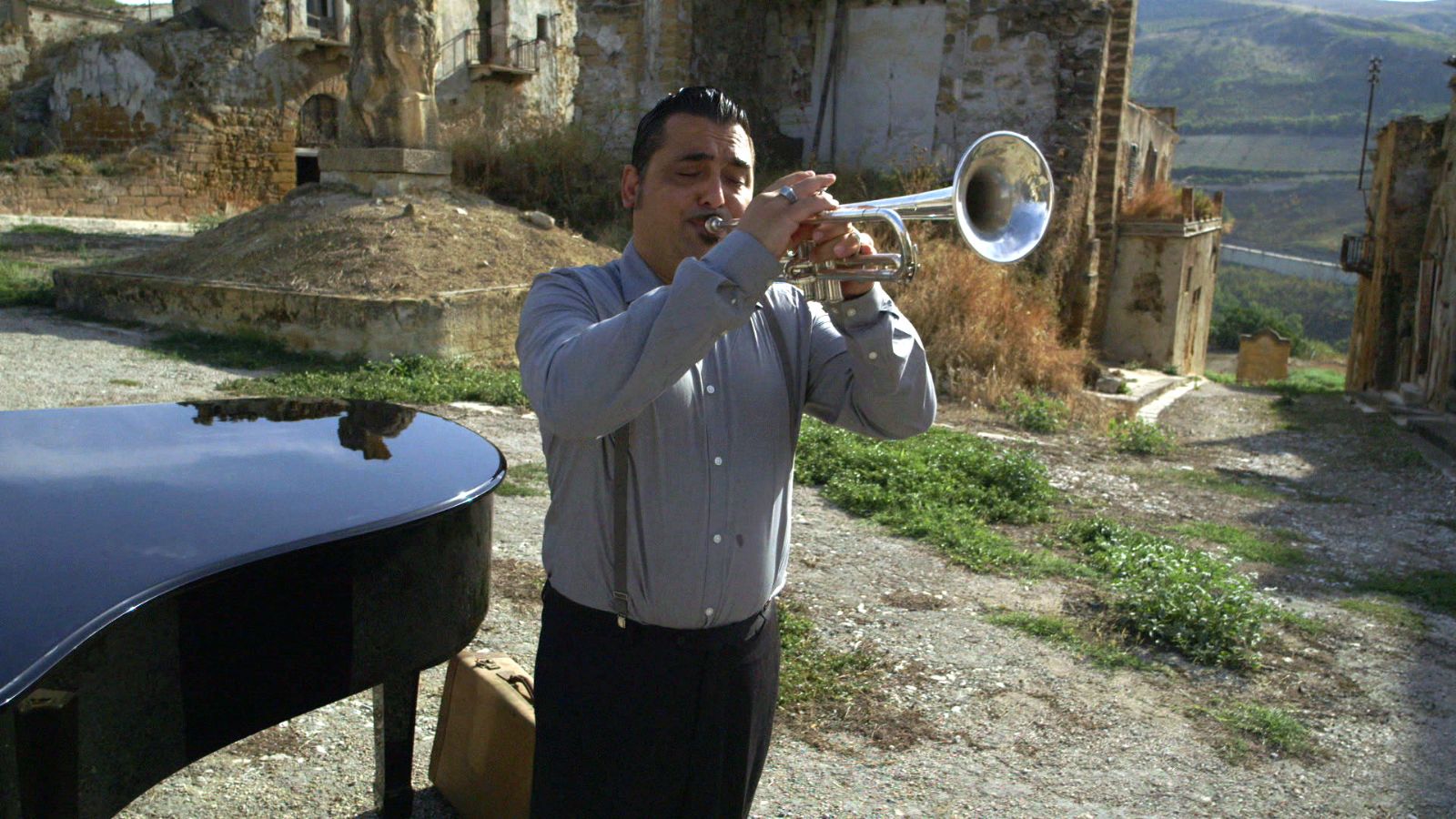 2017 will mark a century from the recording of what is historically considered the first Jazz record, but very few know that it was recorded by a Sicilian emigrant to New Orleans: Nick La Rocca. The record sold a million and half copies! Featuring exclusive interviews to American music critics, historians and archivists, as well as amazing archive picturing New Orleans at the beginning of the century, Sicily Jass takes us on a journey through music and history, telling the story of the world's first man in Jazz.