The development of Camorra in Naples has shaped the way the city evolved. From the simple smuggling of its beginnings to organized, powerful unified clans, Camorra has developed its own military power. Through the usage of vintage films and original newscasts, Camorra is a visceral, film-like report of the true face of one of the most powerful mafia organization 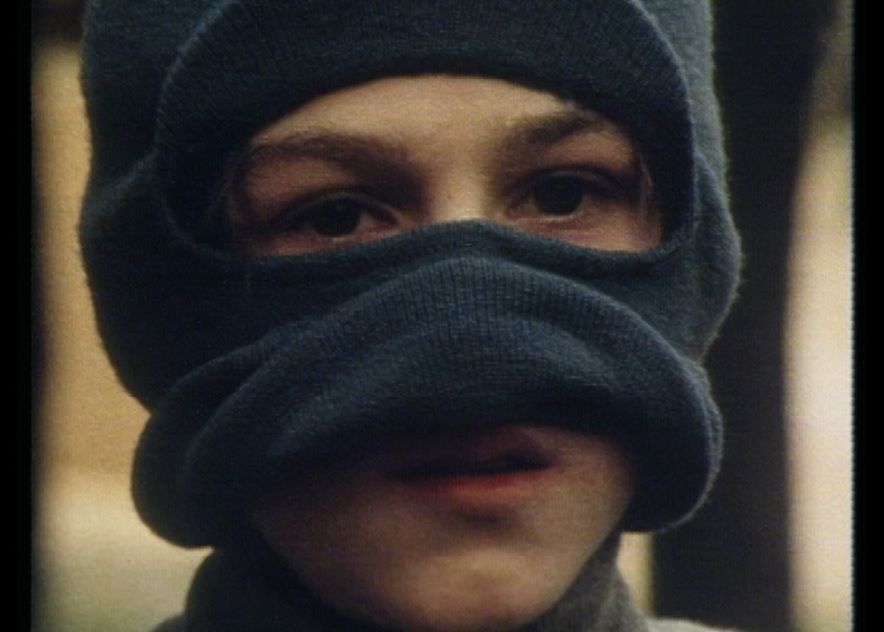