Zehra and the Others - Terrorists 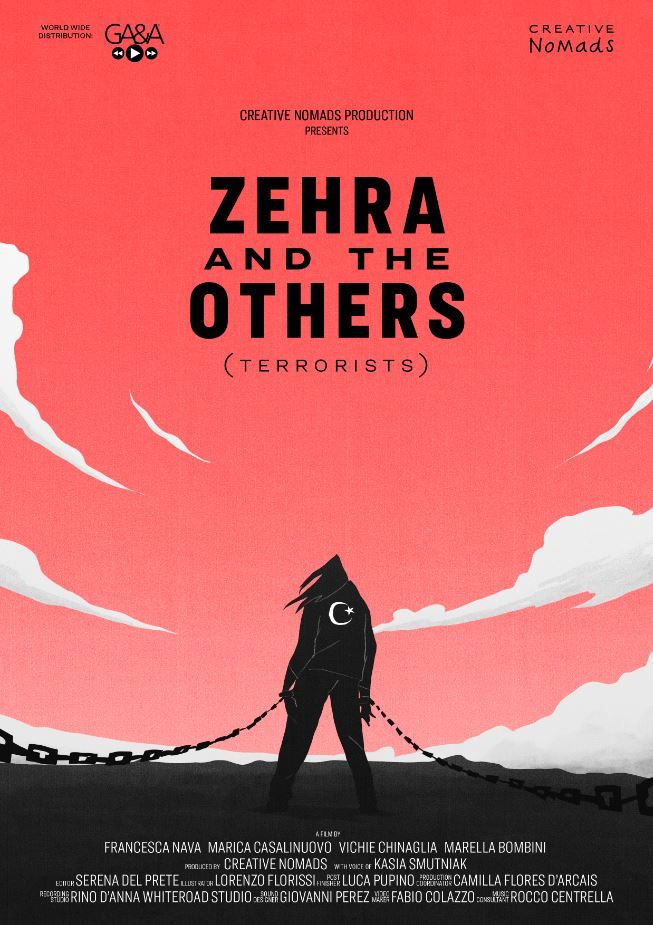 Zehra Doğan is a girl. She is 29 years old. She is Turkish, of Kurdish ethnicity, and she is in prison with the charge of being a terrorist. She is a journalist, but above all she is a painter and it’s because of a painting that she was charged with the accusation of terrorism. A painting that today, many Turkish intellectuals, consider the Turkish Guernica.

However Zehra is not the only Turkish woman who was accused and has paid with her freedom for a crime she did not commit.
Also Asli Erdogan, world-known Turkish writer, despite her last name, has served 136 days in prison, with the charge of being a terrorist of the PKK.
And then there is Sebnem Korur Fincanci. She too was incarcerated and accused of terrorism. Sebnem is actually a university professor of forensic medicine and a well-known activist for human rights. She is known internationally for solving clamorous torture cases.
All three of them have dared to express dissent against the actual politics of their country and against the cruel war that Erdoğan is conducting against the ambitions of the Kurds.

Three women, different for age, ethnicity, background, but whose stories come together dramatically in the description of some crucial events that took place in Turkey in the last five years. Asli and Sebnem today are free, even though they are still waiting for the final verdict. After three years of prison for a watercolor, Zehra has been freed on 24 February 2019. But her fighting and independent spirit of Kurdish woman has found a way to “escape” before that day, through a clandestine letter she sent from the very tough prison where she was locked up. The letter was delivered through her lawyers and she narrates her story, her fight and the harsh days of her imprisonment.