Visionary author of “Inferno”, the first book of the “Divine Comedy”, Dante Alighieri was a poet, philosopher and politician in Florence. His vision of the world beyond the living is often cruel, uncompromising, and captivating. His work is so influential that the very imagery of hell as we know it today comes from his masterpiece: a realm of fire, brimstone and suffering, full of demons and tortured souls.

Dante Alighieri himself was both a direct witness and a narrator of his times and the Comedy became his way of judging the life and deeds of the various protagonists of European events. His poem is a remarkable chronicle of a tumultuous period of the Middle Ages from 1300 to 1320, a time when Kings, Popes, rulers and warlords played a deadly chess game for the control of Europe. In the early 1300, Europe was torn between three great powers. The Kingdom of France, the State of the Church and the Holy Roman Empire all contended for control of the Italian peninsula and the rest of Europe.

“Dante’s Divine Politics” is a visceral, personal exploration of 14th century history, seen through the eyes of the most important Italian writer of all times: Dante Alighieri. He lived through one of Europe’s most tumultuous times, through the web of intrigue that put Popes against Kings against Emperors, in a fight that would shape the future of Italy and Catholic Europe. A meticulous historical research work guarantees the historical accuracy of the docudrama: every scene - recreated through expert use of cinematographic fiction - has been studied to the very minute detail, making them true to the real events. This creates a unique evocative narration, with the aim to showcase some of the most important characters and events of the Middle Ages, as told by Dante himself.

Throughout the film, the world’s finest scholars will decode Dante’s verses and provide historical context to the unfolding of events, making them accessible to a wide audience, giving us a privileged viewpoint over one of the most eventful and funding chapters of European history. An opportunity to celebrate the 700th anniversary of Dante’s death, and pay tribute to one of Italy, and indeed the world’s, most renowned author. 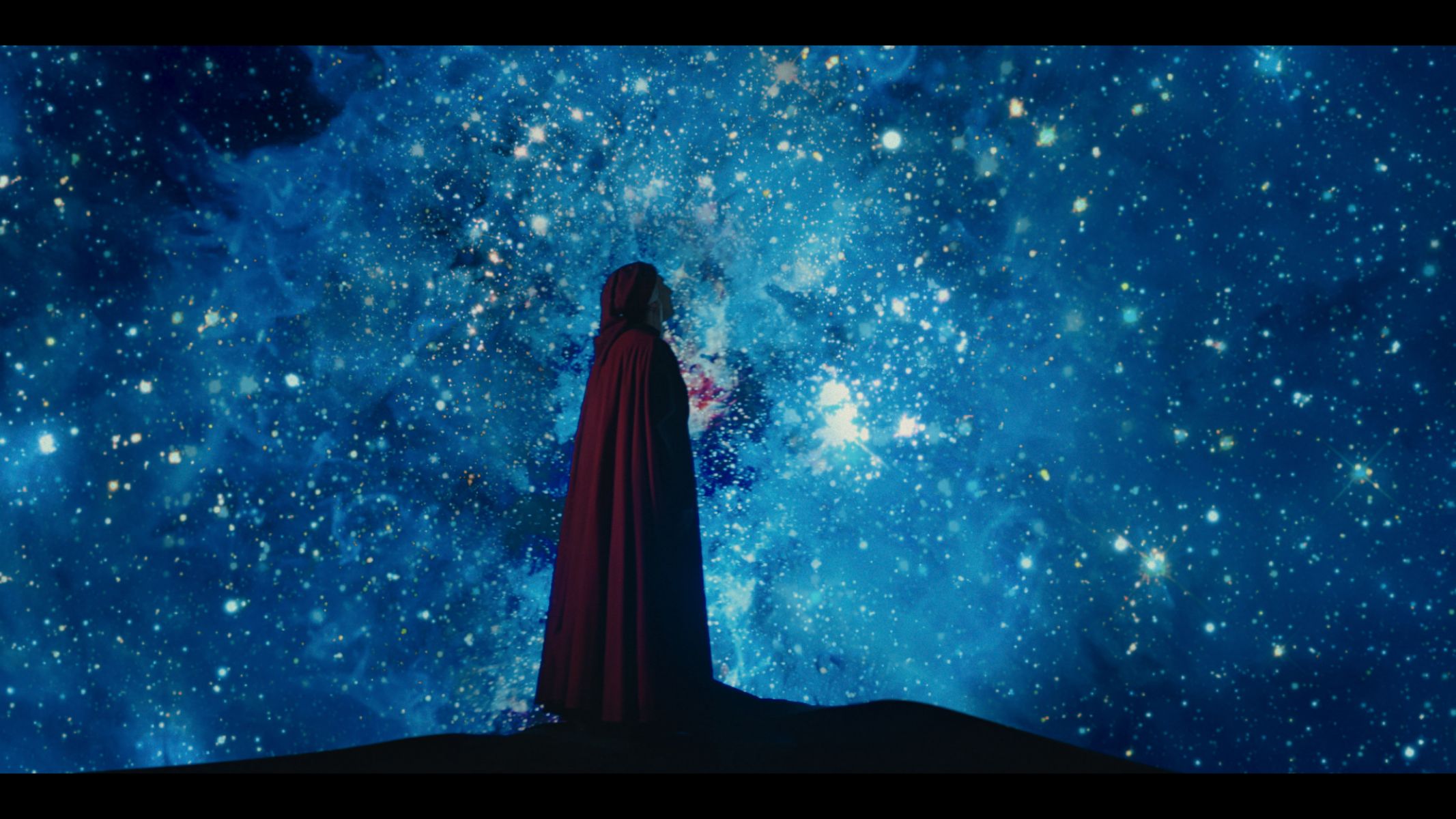