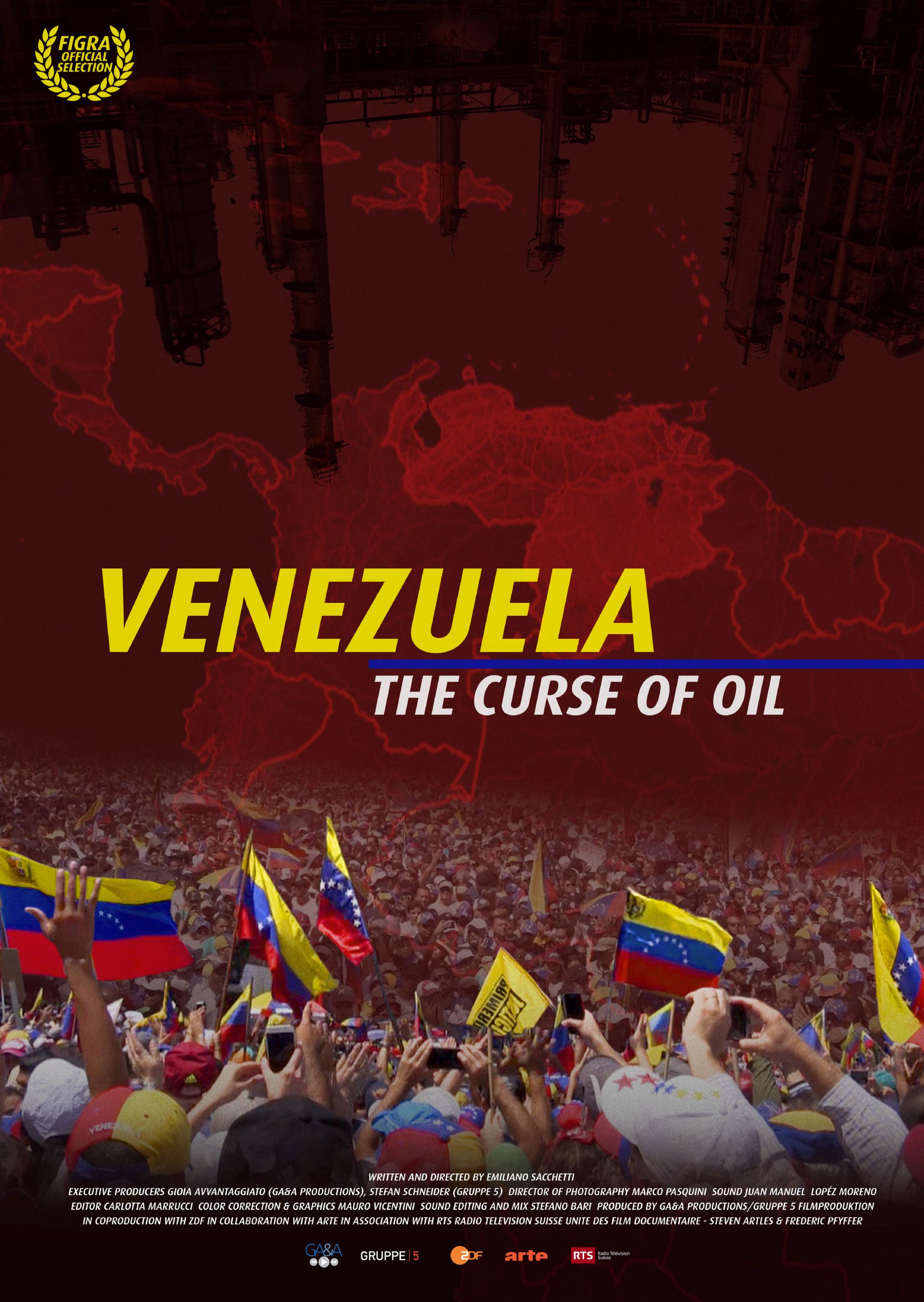 Produced by GA&A Productions in coproduction with Gruppe5/ZDF, in association with ARTE, RTS, SVT, NRK

The future of Venezuela hangs by a thread. Twenty years after Chavez’ Bolivarian Revolution, one of the richest country in the Cono Sur is on the brink of civil war. How did we get here? What has changed in the geopolitical context to undermine Maduro’s hold on power? What is the situation on the ground for average Venezuelans and to what extent will the people of Venezuela decide their country’s fate? The film takes us to the streets of Caracas, to some of the most violent barrios in the world, and along the border with Colombia, weaving stories of Venezuelans who were forced to flee, Venezuelans who refuse or can’t afford to leave, with those of the main international political, economic and military actors.